Drones used to be relatively unknown, and you would only see them occasionally, but they are now an integral part of our society. Not just for beautiful aerial photography, but emergency and security services can also work more effectively and safely by using drones. Drones could already fly around at the Technology Base business park without the operator having sight of the drone thanks to a cooperation between Space53, Twente Safety Campus and Mapture.ai, but it is now allowed to use automatic drones nationwide.

Innovation cluster Space53 works on an ecosystem for drone technology, together with various companies and authorities from Twente. The drone cluster is located at Technology Base, where there is plenty of room for developing, testing and using drones in practice.

According to Mark Sandelowsky, programme director of the drone innovation cluster and test centre Space53, drones will mainly be used in an automatic or even autonomous way in the future. A lot is testing is needed, however, before that happens. In the past few months, automatic drones have been extensively tested at Space53. 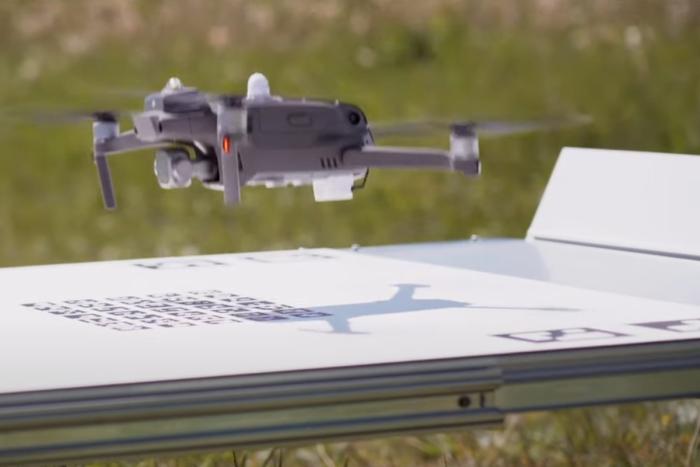 There are many rules and laws associated with flying drones. For example, many European countries prohibit flying with drones outside of the operator’s direct view. Even experimenting and testing was virtually impossible. But we have managed to get the necessary exemptions by combining many innovative forces from Twente, and we now test automatic drones at Technology Base day round-the-clock.

It has recently been permitted to use automated drones and drone boxes for inspection and surveillance purposes nationwide.

Twente contributes to solving housing shortages through robotisation at Plegt-Vos

Earth is calling... the University of Twente