Alia Instruments and Demcon work together on a radiation-free future

Being able to work without all this danger would be worth a lot. Alia Instruments, a company with worldwide customers in the dredging industry, tunnel construction and mining, developed an alternative density meter that is radiation-free, contrary to what is available so far. Demcon takes part in this company and thus takes part in the transition from nuclear to non-nuclear. "It fits in with our vision of social responsibility", says investment director Jemy Pauwels.

Managing director Jan Peters of Alia Instruments is pleased with Demcon's investment in his company. "Demcon's high-quality knowledge helps us to optimise the operation of the meters," he says.

Density meters are used to find out what density 'slurry' has. "Through pipes and pipes, slurry - a mixture of, for example, sand, pebbles or gravel - is pumped up with water so it can be transported to, for example, a factory where stones are baked from the mixture or to an area that needs to be raised," says Peters. "Through pipelines is much more efficient than over the road. "

It is necessary to measure the density of slurry. "If there is too much water—which needs to be added to get the slurry moving at all—it is like bringing sand to the beach because not enough mass is moved at the same time. If there's not enough water, the pipes get clogged. A sensor can't be placed in a pipe because the substance is sharp and chafes. Until recently, it was only possible to find out what the density is through radiation."

Alia Instruments originated from Imotec with which Peters has been active in the dredging industry for many years. "Simply put, the new method means that by gently shaking a pipe back and forth, we measure the force and acceleration. That allows us to measure density with a proven formula, namely Newton's second law."

This new method's advantage is that it does not use radiation. It also ensures a more accurate measurement. The hardware is robust and straightforward so that a heavy load is not a problem. The software is very advanced.

The cooperation of Peters’ company and Demcon ensures that they can better and better use the new electromechanical measurement principle. Demcon engineers help fine-tune the equipment so they can adapt it to the specific needs of customers. In the dredging industry and one of the largest mining companies globally, several customers have now reached out to the Institutenweg in Enschede near Demcon, where Alia Instruments produces and tests its instruments. A beautiful piece of high-quality technical cooperation from Twente with global impact. 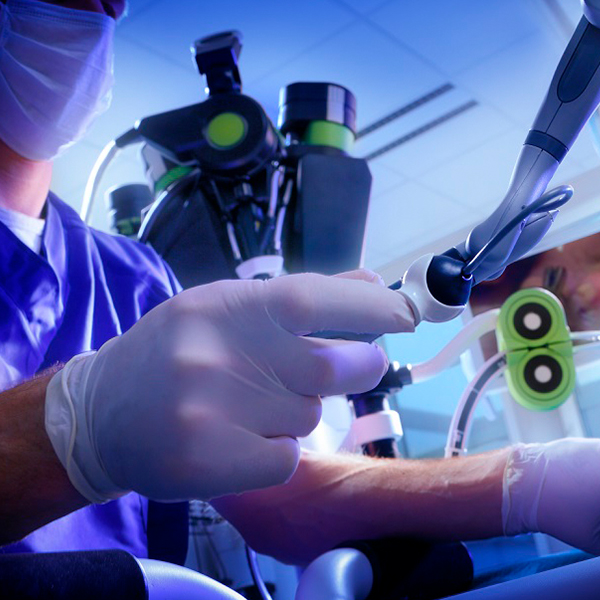 Alia Instruments and Demcon work together on a radiation-free future

EuroMouldings from Nijverdal aims for 100 per cent ‘good’ plastic

Children can work on a future in technology at Hangar21

Twente companies are ready for the future with innovative solutions

Innovating together: the best way of adapting to climate change

TechMed Centre is working on the healthcare of the future

Future-proof way of applying for jobs comes from Twente

Smarter stitching for a better quality of life

Invention by VyCAP accelerates the development of a drug against corona

At Hodes Huisvesting, “sustainable living” has a deeper meaning

De Bloemenbeek: a green hotel for over a century

Renske puts research into practice through the UT’s TechMed Centre

Ellen wants to work on a more inclusive Twente society

Arian and friends start a creative giant in Twente

The municipality of Enschede provides sustainable transport to employees

Drone radar installed at a testing ground in Twente

Demcon is exporting technology and knowledge

It pays off to be yourself

Further development of AR and VR

Manufacturing industry to the next level