During the co-innovation program Digital We, InnoValor has developed the Algorithm Guide in collaboration with DUO, RVO, Kadaster (the land registry) and the University of Twente. The Algorithm Guide informs the user of an online service quickly and clearly when an algorithm is used. Using symbols, users gain insight into key features of the algorithm and used data, at a glance.

We use algorithms almost every day, often without thinking about them. We use them in various ways, from planning your trip to selecting the right health insurance. Organisations use algorithms, and increasingly Artificial Intelligence (AI), to leverage data for improving processes or services.

With the increasing usage of them, the demand for responsible use of algorithms is becoming stronger, especially for algorithms where we can no longer trace how they got to a result, or in situations where an algorithm comes to an undesirable outcome. Increasingly, there are concerns among the public and politicians about the use of algorithms. Whereof the lack of transparency is of particular concern to citizens.

Responsible use of algorithms is thus a challenge for both public and private organisations. During the collaboration program Digital We, it became the reason for InnoValor to develop a solution called the Algorithm Guide: to increase the awareness and knowledge of end-users so they can act consciously when using algorithms. In this way, users are quickly and visually informed about the key features of the algorithm and the data used.

The Algorithm Guide has gone through is an iterative development process, in which different design sprints are executed. During this process, several prototypes were developed and validated. Experts from both the scientific and practical domain have contributed to establishing the right set of characteristics. Also, over 400 citizens have taken part in research and validation activities to arrive at a market-ready solution.

Six characteristics emerged from various studies. When a digital service uses an algorithm, the six symbols show information about the use of personal data, the algorithm's capability to decide itself, the involvement of a human, transparency about the algorithm, data sharing with third parties and contact possibilities. Additional information about interpreting the symbols is accessible easily accessed, for example, which personal data is used and for what reason. 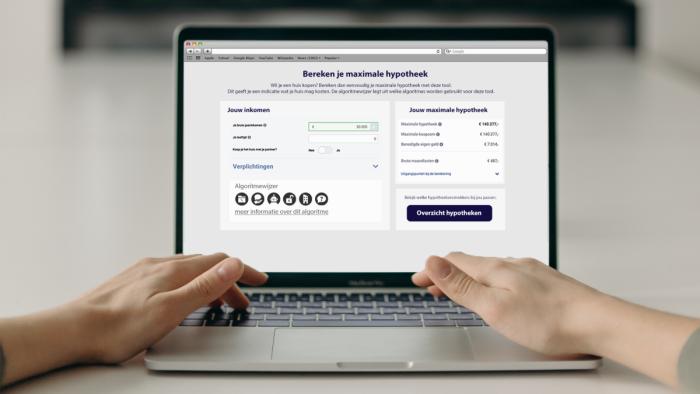 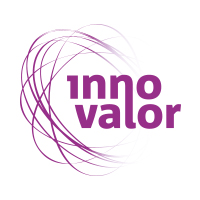 Hearing from a professional: Jeroen from NDIX on the safety and quality of the internet

Future-proof way of applying for jobs comes from Twente

The corona tracking app as an aid, not as a miracle cure

Working from home? Business as usual!