Jaap van der Meulen (30) was born in Naarden but moved to Oldenzaal when he was three years old. He grew up in Twente and has always stayed there; both for when he studied Small Business (now called Business Administration) at Saxion and for the growing organisation Chatkracht.

This article is part of a series called “Twente Leeft!” (Twente Lives!). You can read personal stories here about living and working in Twente. Twente is a nice place to be, according to the talents we meet. The beautiful nature, space, the down-to-earth mentality; they all characterise Twente. There are also plenty of career opportunities! Twente has many innovative, international and future-proof companies that are desperate for staff. Want to know what Twente has to offer? You can find Jaap van der Meulen's story below.

Jaap was born in Naarden, but his family moved to Twente when his father got a job in Enschede. Jaap grew up in Oldenzaal and had a wonderful childhood with lots of friends and football. Studying at Saxion in Enschede was a logical step for him. They offered the study he wanted to do, and almost all his friends stayed in the neighbourhood as well. “No, I have never been to any other open day or another city for my studies”, says Jaap.

Jaap very consciously chose to study Small Business (now called Business Administration. Jaap: “I’ve never really been a great student, but I did want to keep learning. The Small Business study involved many practical things and got me into contact with many different companies. That is something I enjoy: getting to know companies and working with people. Many different aspects of running a business came up during my studies, such as writing a marketing or communication plan, a financing plan or a business plan. Some subjects interested me less, such as law. I did learn a lot from that as well, though.”

“A friend and I also started a company during this time, where we helped elderly people with computer problems. This allowed me to put everything I learnt at school into practice, and I also used that company for my graduation thesis. Someone who worked for us took over the company, later on.” 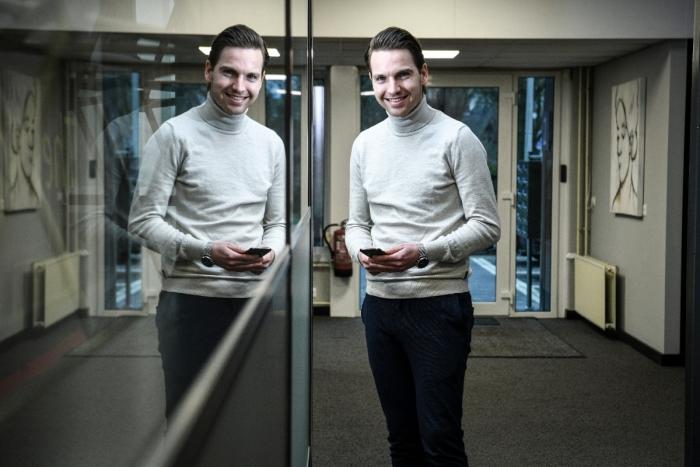 Starting a business in Twente

Jaap started looking for a job after he finished studying to gain the necessary work experience. However, he wanted to launch a business of his own again after some time. He met Niek, his current partner, and they started making a plan for Chatkracht. “We thought that a chatbot would be very interesting, but we wanted to keep it personal and involved. Chatkracht was born not much later; a company where we install chats that are answered by real people instead of by bots.”

“We started small, of course, and employed someone who answered chat messages all day. We were happy when we had just ten messages a day, at first. We got more and more clients gradually, and the capacity at the office had to be expanded. Chatkracht is more than just a chatbox with personal answers; we do a lot for our clients and are more like a flexible customer service. We also identify areas in which our clients can improve so that they can optimise their website or webshop even further.” Many organisations can only be reached during office hours, even though customers have the most questions in the evening hours and weekends. We do not only improve accessibility; we also increase customer satisfaction. This, in turn, generates extra turnover.

Jaap can apply much of what he learnt during his studies in his company Chatkracht. “We work in a market that is rapidly growing, and I always try to look to the future. Besides that, I focus on bringing Chatkracht to the market, and I have a lot of contact with our clients. I also keep in contact with our team, and I try to create awareness among them continuously. It is crucial to me that they realise we are allowed to communicate on behalf of our clients. We can make or break their name with this. Our team is relatively young, mainly because many interns and graduates stay here for a job after they finish their internship. I think it is cool to see how much they learn from each other.”

“Chatkracht has clients both inside and outside Twente. I enjoy doing business in Twente, especially being able to help each other and make plans while enjoying a cup of coffee. I do notice that, in general, things are a lot less formal in Twente, and there is much more goodwill.”

“Our company was also nominated for the 2019 Starters Prize, but this has been put on hold due to corona, unfortunately. The Starters Prize shows what we, as a company, can be for Twente. We made it to the final seven, and it is great to see that our work is appreciated. So, we’ll just have to wait and see.” 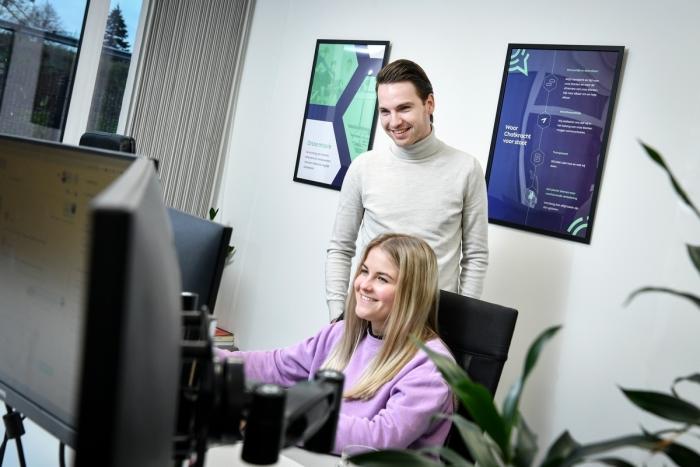 Jaap does more than just working. He likes to do sports during his spare time and enjoys socialising. “This is all a bit different, of course, during the corona period. But I normally like to play football, even though I do that a lot less since I started Chatkracht. But I do still play; it is very relaxing to me. I also enjoy having a cup of coffee in Oldenzaal on Saturday mornings, with my father, for example. I think we have a nice city centre here.” 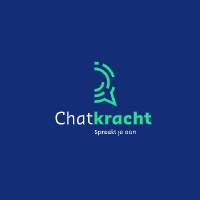