Afstudeerstage: Design of a steerable guidewire for endovascular applications

DEMCON is looking for a Intern: Design of a steerable guidewire for endovascular applications

In the Steerable Guidewire project, we want to develop a steerable guidewire for endovascular applications in the smallest category of Ø 0.36mm. Currently, guidewires are used for all kinds of endovascular procedures like placing stents, coils or doing embolizations. However, the guidewires that are used nowadays are not steerable in situ at the tip for such small diameters.

Together with a partner company in Enschede, DEMCON developed a new concept for a small and steerable guidewire. This concept incorporates a special structure build from memory metal with pull wires inside. The concept allows for more precise steering of the guidewires and allows the physician for a better control of his procedure.

The assignment has been defined as first doing research how the pull wires would interact with the guidewires. By means of analyses (e.g. hand calculations / matlab/ FEM) a theory should be defined regarding this interaction. Next, there is a possibility to test the theory by doing experiments. Once this research has been finalized, the obtained knowledge should be implemented in the guidewire design.

During the assignment, you will be helped and supervised by both DEMCON and employees and by the group of precision engineering.

DEMCON is a high-end technology supplier of products and systems, with focus areas high-tech systems, industrial systems, embedded systems and medical systems. As a system supplier, DEMCON can meet the entire needs of its clients, from proof of principle, prototype and pre-production to serial production. In more than 20 years, the business has grown to become the DEMCON Group (with more than 600 employees in 2020).

The core business of DEMCON is doing contract R&D and production for our clients in the area of mechatronics. Over the years, our developments for the medical device industry has grown to over more than half of the turnover of the whole DEMCON group. Within the area of medical systems, DEMCON had also acquired and started daughter companies which also sell devices and technology to end-users, like Finapres, Macawi and DEMCON Medical Robotics.

With DEMCON Medical Robotics, the goal is to commercialize products focussing on image guided interventions, meaning minimal invasive technology steered by different imaging modalities (MRI, CT, etc.). Two projects which are currently running are related to the positioning of needles in tumours for biopsy and ablation of cancer cells.

By clicking the application button, you will be navigated to the website of DEMCON. In case the link is not working anymore, the vacancy has expired and you will no longer be able to apply. We try to keep our job database as up-to-date as possible, we would very much appreciate it if you could let us know in case a link is not working. 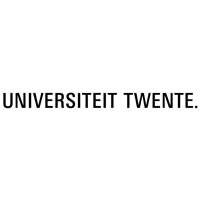 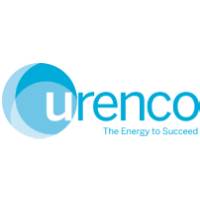 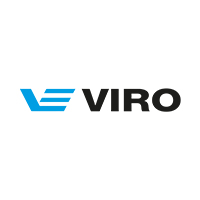